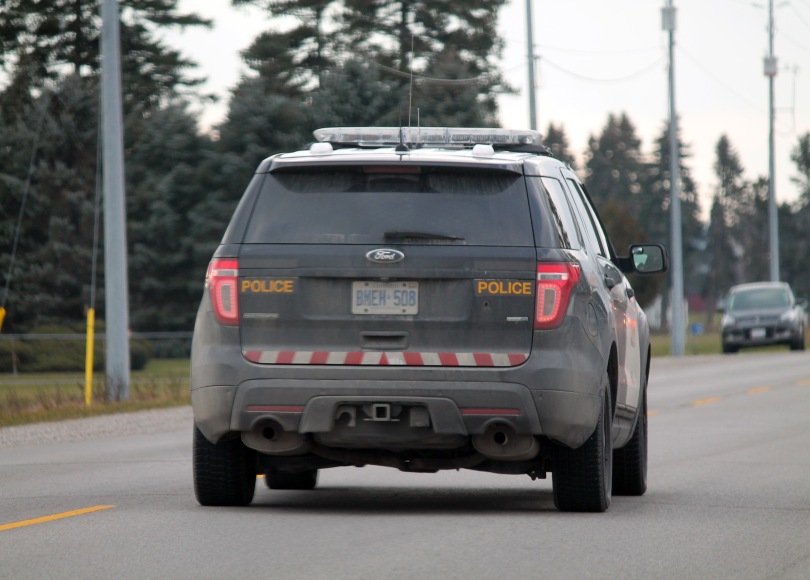 The Haldimand County OPP has charged three individuals following an assault in Hagersville.

On Saturday May 30, at 9:12 p.m., Ontario Provincial Police and Haldimand County paramedics responded to a quarry on Concession 12 Walpole, where someone reported witnessing a stabbing. The witness said three male suspects had fled the scene on foot.

Officers found three individuals matching the descriptions provided a short distance away and detained them while officers continued to investigate.

The victim, a male in his mid 20s, sustained serious injuries and was transported to an out-of-town hospital by paramedics.

The OPP has been notified that the victim is expected to recover from the injuries.

Investigators have determined that multiple people were at the quarry when the victim was confronted by three males. The victim and suspects were involved in a verbal argument which escalated into an assault on the victim.

During the assault, one of the suspects brandished an edged weapon and stabbed the first victim several times.

As a result of investigation by the Haldimand County OPP crime unit, three individuals face charges.

An 18-year-old Brantford man has been charged with assault. A second Brantford man of the same age faces charges of assault and uttering threats to cause death or bodily harm. Both are to appear at the Ontario Court of Justice in Cayuga at a later date to answer to the charges.

The third Brantford man, who is 19, has been charged with aggravated assault, assault, possession of a weapon for a dangerous purpose and disobeying a court order. He was held for a bail hearing at the Ontario Court of Justice in Cayuga.

The OPP continue to investigate and ask anyone who may have any information to assist with the investigation to contact them at 1- 888-310-1122.

Should you wish to remain anonymous, you may call Crime Stoppers at 1-800-222-8477 (TIPS) or leave an anonymous message at www.helpsolvecrime.com, where you may be eligible to receive a cash reward of up to $2000.