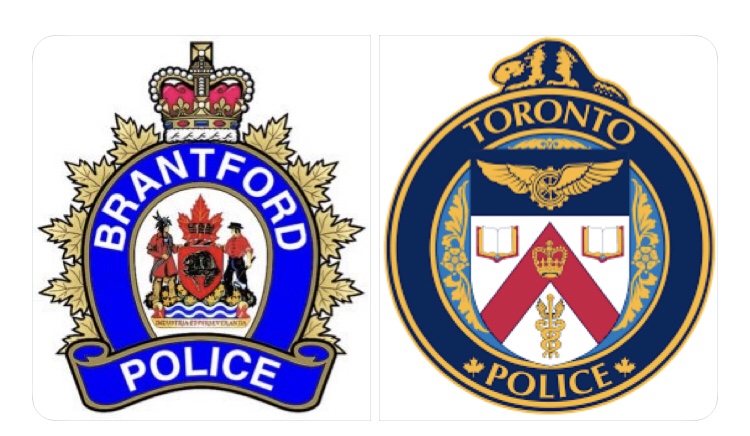 A Brantford man and a Toronto man face drug and firearms charges by the Toronto Police Service’s guns and gangs unit after Brantford police helped them execute one of two search warrants.

As a precaution, a nearby school was temporarily locked down. The officers executed the warrant without incident.

During the execution of the warrant, police located cocaine with a street value of $3,600, fentanyl worth $8,200, heroin worth $7,500 and methamphetamine worth $5,200.  The approximate value of the drugs seized is $24,500.  Police also located over 2,000 rounds of ammunition of various calibres and four prohibited devices (extended ammunition magazines).

As a result of the investigation, Toronto Police Service guns and gangs unit have charged two males with a number of Criminal Code and Controlled Drug and Substances Act charges.