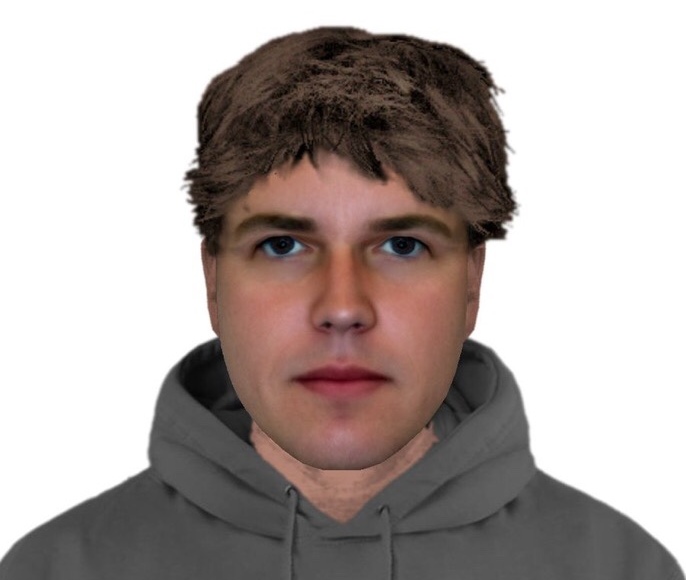 Brantford police are looking for a suspect in the the sexual assault of a young woman in late September.

On Sept. 21, a sexual assault occurred in the area of Brighton Avenue in the early morning hours. A female in her 20s was sexually assaulted by an unknown male who then fled the area. The incident was reported several days later and an investigation was initiated.

The suspect is described as a white male, 20s, 5-foot-10, average build, dark brown hair, clean shaved, wearing a grey shirt and blue jeans. A composite photo of the suspect was created and can be viewed above.

The Brantford Police Service want to make the public aware of this incident and the location it occurred, which is in the Eagle Place neighbourhood. Police are continuing to investigate this incident and are asking anyone with information to contact Detective Constable Mike Aasla of the child abuse sexual assault unit at 519-756-0113 ext. 3001 or Crime Stoppers at 519-750-8477.