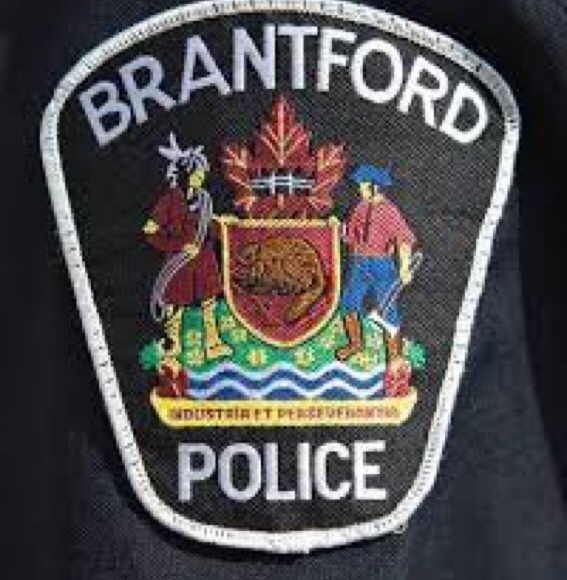 A teenage girl faces several charges after a hit-and-run collision in Brantford.

Shortly before 11:30 a.m. on Thursday, Brantford Police Service responded to a 911 call about a collision at the intersection of Colborne Street and Kiwanis Way.

A vehicle which had stopped at the intersection was struck from behind. The suspect vehicle fled the scene headed east down Colborne Street before turning north on Sheffield Avenue at a high rate of speed.

An argument occurred between the driver of the suspect vehicle and the passenger in which the driver threatened to crash the vehicle and harm them both.

Fearing for his safety, the 20-year-old male passenger jumped from the front passenger seat and onto the roadway, sustaining minor injuries.  The vehicle continued towards Chatham Street, where it left the roadway and crashed into a fence, before coming to a stop in the backyard of a residence.

Police arrived and found the female driver and male passenger.  Both were treated by paramedics for non-life-threatening injuries.