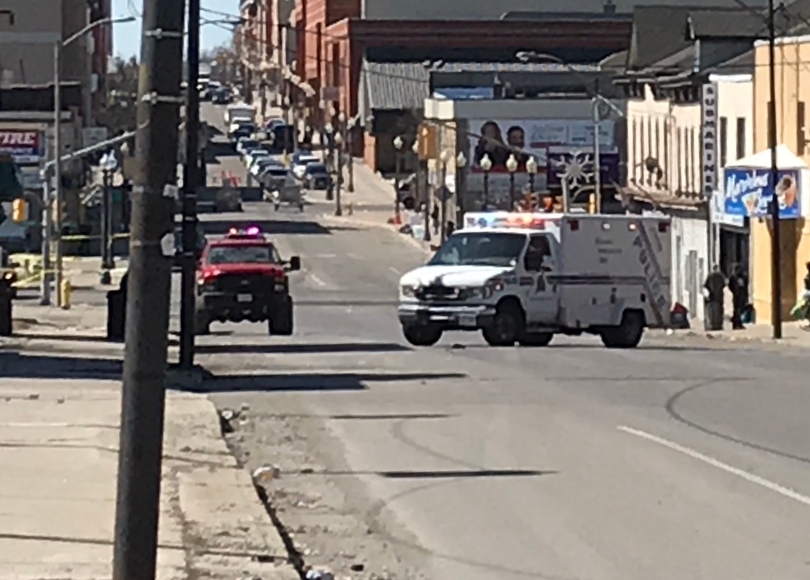 On March 25, 2019, the Brantford Police Service traffic unit investigated a motor vehicle collision involving two pedestrians that had been struck at the intersection of Colborne Street and Clarence Street.

Officers attended to the scene along with the Brantford Fire Department and Brant-Brantford Paramedics.  Two 20-year-old females had been struck by a pickup truck and suffered serious injuries.  They were transported to hospital, where they were treated for serious injuries. The driver of the motor vehicle was not injured in the collision.