Images of two suspects in the Colborne Street shooting Friday afternoon have been released by Brantford Police service.

The shooting took place near a convenience store at the intersection of Park Avenue shortly after 1 p.m. A man sustained serious injuries due to a gunshot wound.

Investigators have identified one suspect, while the other’s identity remains unknown. Both suspects are still being pursued.

The known suspect is Keyshawn Commissiong, 20. He is described as 5’11, 165 pounds with black hair in dreadlocks. He was last seen wearing a black jacket, black pants with “Champion” in white lettering and brown boots. 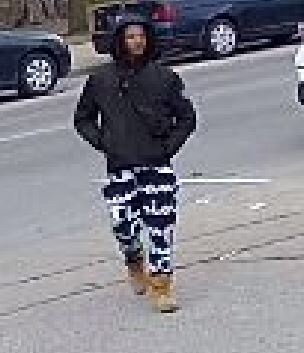 The major crime unit is looking for assistance from the public to identify the second suspect, a man between 5’7″ and 5’9″ with a medium build and a mustache. He was last seen wearing a black jacket with pink markings, a dark hoodie, a dark baseball hat, blue jeans, and black running shoes with white soles. 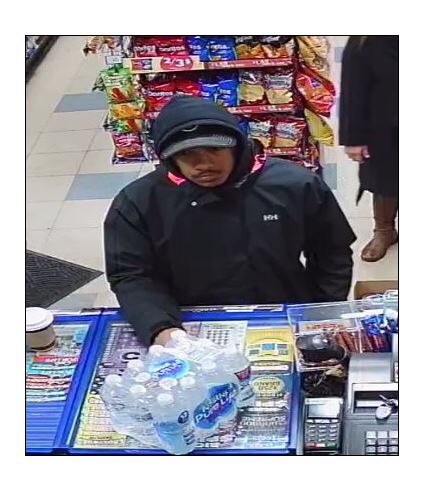 Anyone who has information about the suspects or who sees them is urged to contact police or 911. Do not approach the suspects as they may be in possession of a firearm.