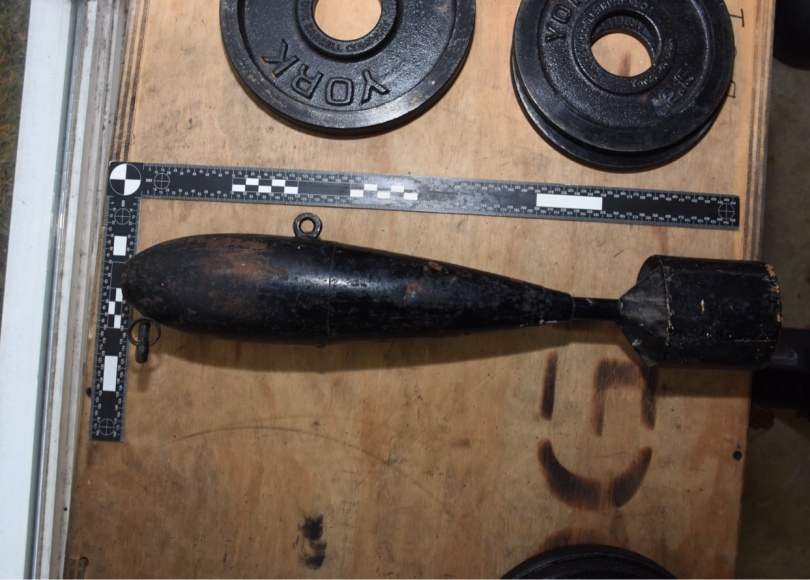 Brantford firefighters had to evacuate their Lynden Road hall when a resident brought what appeared to be a live, potentially explosive mortar shell to the building.

Around 10 a.m., the resident, who had been cleaning out a deceased relative’s property, arrived at the fire hall with the shell.

As a safety precaution, the Brantford Fire Department and Brantford Police Service briefly evacuated the fire hall until it was determined that the mortar was an antique training round.

“Despite a brief evacuation of fire station no. 3, contingency plans were put in place to ensure continuity of fire protection throughout the community,” said Brantford Fire Chief Shane Caskanette.

Brantford Police Service encourages people to contact police as soon as suspected military ordinance is located. Explosives, weapons, firearms and ammunition should never be transported to a police station or fire hall but instead investigated where they are found.