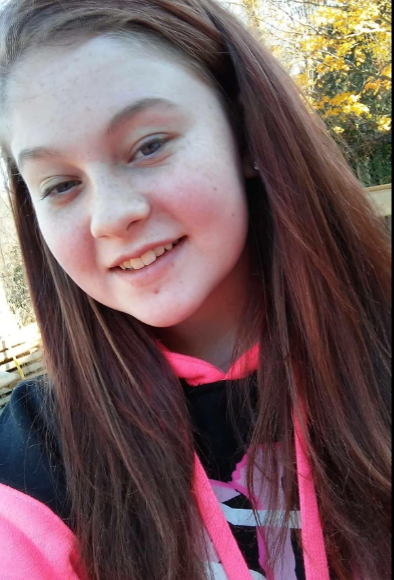 “The OPP would like to take this opportunity to thank everyone in Norfolk County and surrounding communities that assisted during the course of this investigation.” – Inspector Joseph Varga, Detachment Commander, Norfolk County OPP.

The Ontario Provincial Police (OPP), Norfolk County Detachment is seeking the assistance of the public in locating a missing female from a Main Street, Delhi, Norfolk County address.

On Thursday, October 18, 2018 at approximately 8:30 a.m., police were contacted by a concerned parent to report their daughter missing.

Through the course of the investigation, it was determined that a 13-year-old female left her residence on Wednesday, October 17, 2018 after 11:00 p.m. after being involved in a disagreement with her mother. Her mother became concerned for her safety after failing to return home and contacted police.

The police are seeking the public’s assistance with locating 13-year-old Lily Patricia Graves. She is described as white, average build with red curly hair. She was wearing blue jeans with a black sweater that had a coloured American flag on the back.

If anyone has any information of her whereabouts they are being asked to contact the Norfolk County OPP Detachment at 1-888-310-1122. Should you wish to remain anonymous, you may call Crime Stoppers at 1 – 800 – 222 – 8477(TIPS) or leave an anonymous online message at www.helpsolvecrime.com where you may be eligible to receive a cash reward of up to $2000.