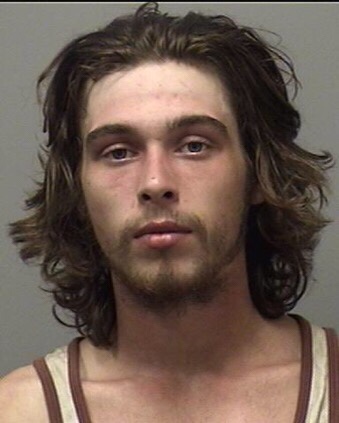 The Waterloo Regional Police Service has issued an arrest warrant for a man known to frequent Brant County.

The warrant was issued for Owen Scott Bell, 19, in connection to an ongoing investigation that began on Saturday, Aug. 25. That day officers attempted to stop a suspected stolen vehicle. The suspect allegedly struck two officers and two vehicles in the process of fleeing in the stolen vehicle.

Bell is known to frequent Brant County, London and Hamilton. He was last seen driving a white 2014 Ford Fusion. 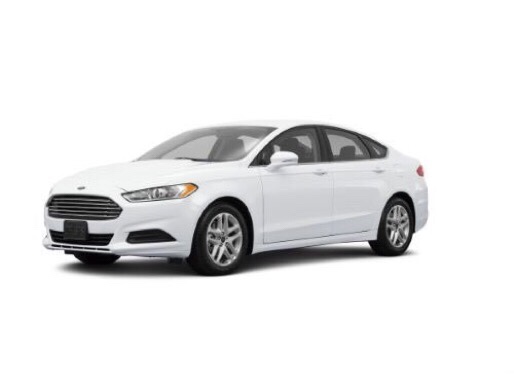