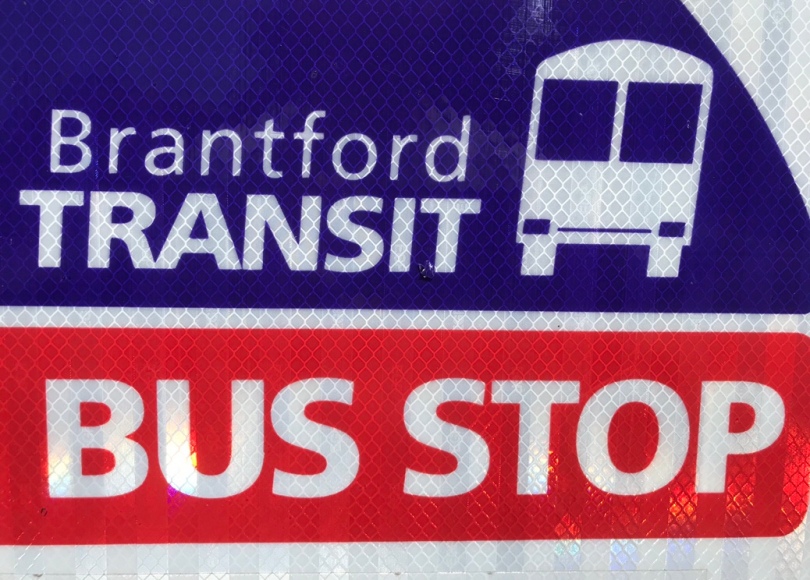 Residents of about 16 homes in a north Brantford neighbourhood had to evacuate Friday morning, according to Union Gas.

Brantford firefighters, police officers and bus drivers responded to reports at 8:20 a.m. of a gas leak in the 100 block of Banbury Road off Brantwood Park Road.

The first responders, as well as Victim Services of Brant, helped many people evacuate the area.

Union Gas tweeted at around 11 a.m. that it is now safe for residents to return home, but Union Gas personnel will have to go house to house to restore gas service. A card will be left for any residents not home to schedule an appointment to have the gas restored.

Primorac said gas service had to be restored at 10 homes.