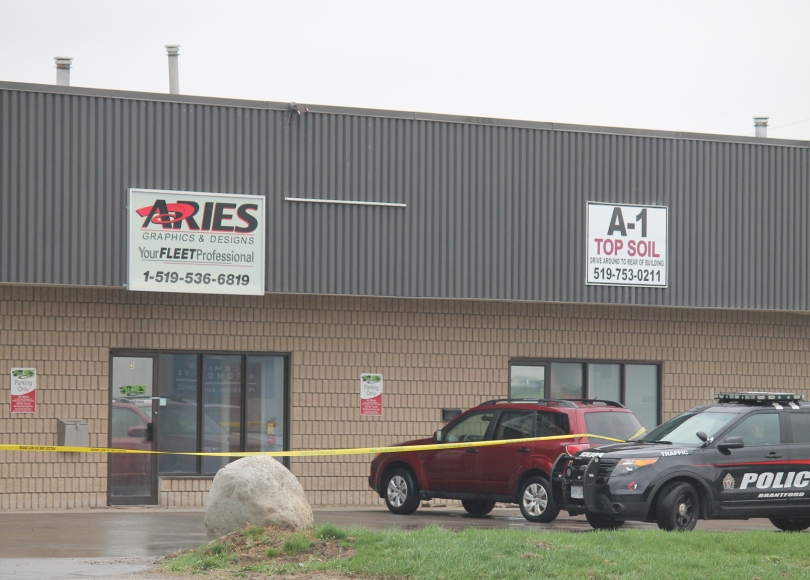 The 19-year-old man charged with murder after he was found with a deceased male at a business on Roy Boulevard last week has been identified as the son of the victim.

The accused was remanded into police custody as of May 7 while also under medical care, the nature of which Brantford police will not release. The son has been charged with second-degree murder and breach of probation following the death on May 3. Police were called to a business at 50 Roy Blvd. shortly after 2 a.m.

The identity of the 52-year-old victim, the accused’s father, has been verified and his next
of kin has been notified.

“The Brantford Police Service will not be releasing the identity of the victim as requested by the family,” read a police statement. “The family asks that the public respect their privacy in this difficult time.